With the release of a new 3 CD Collection we have a special offer!

​20% Covid At Home  Discount
now only $20.00
includes
11 Chapters plus a BONUS Commentary
with Robin Lane and Tim Jackson
Produced and Directed by Tim Jackson
Edited by Laura Colwell
Music by Robin Lane
​Incidental Music by John Kusiak
ABOUT THE FILM
Robin Lane, a pioneer for women in rock and roll, all but disappeared from books on rock history. Interviews, concerts, home movies, and 22 original songs explore her creativity, re-invention, and being female for 5 decades in the music business.
The film was produced and directed by filmmaker and her drummer of 30 years, Tim Jackson. 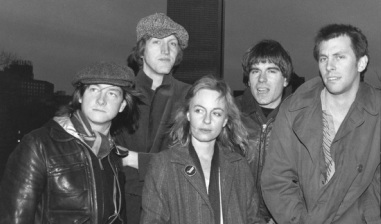